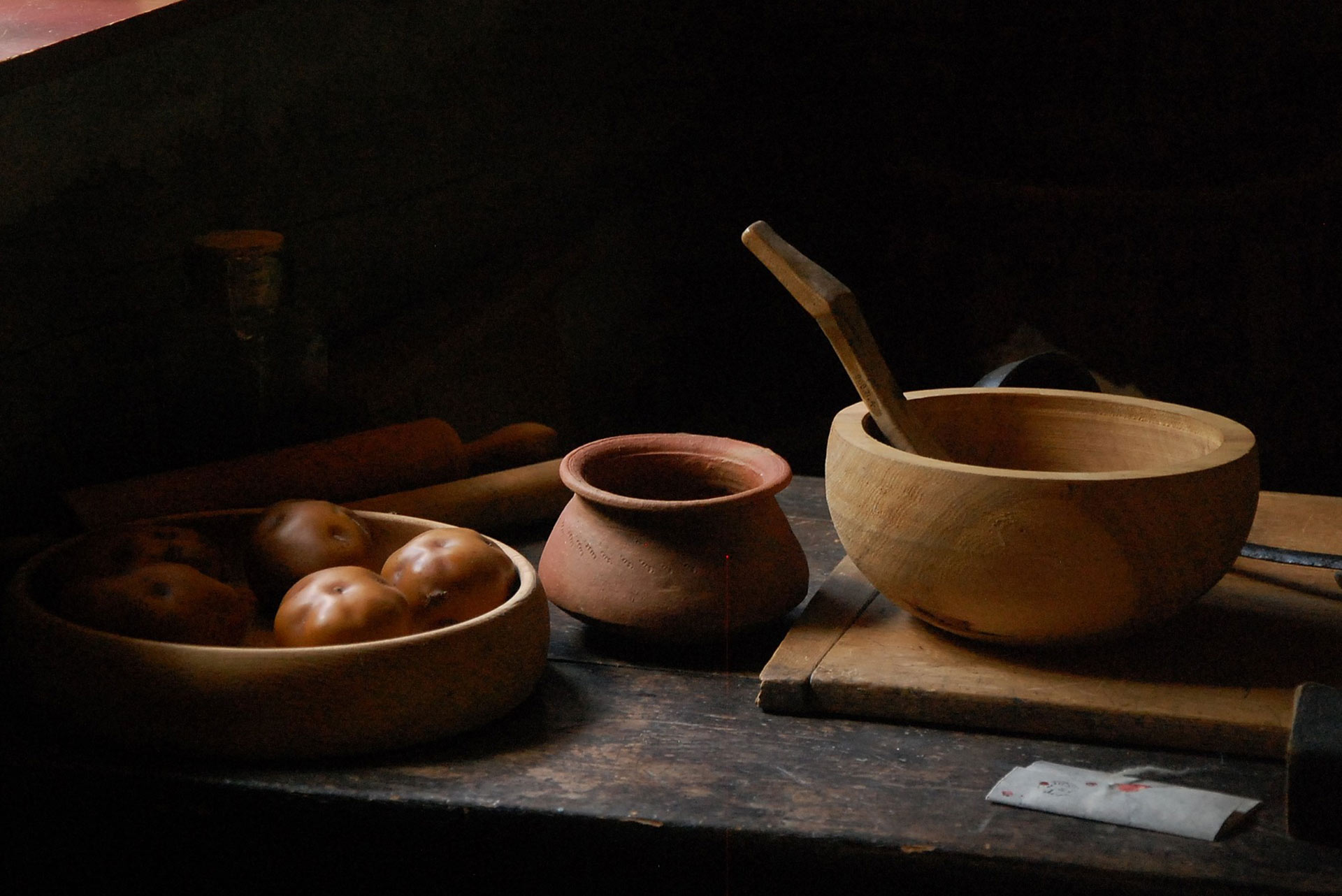 I guarantee you will remember the tale of the Wooden Bowl tomorrow, a week from now, a month from now, a year from now.

A frail old man went to live with his son, daughter-in-law, and four-year-old grandson. The old man’s hands trembled, his eyesight was blurred, and his step faltered. The family ate together at the table. But the elderly grandfather’s shaky hands and failing sight made eating difficult. Peas rolled off his spoon onto the floor. When he grasped the glass, milk spilled on the tablecloth.

The son and daughter-in-law became irritated with the mess. ‘We must do something about father,’ said the son. ‘I’ve had enough of his spilled milk, noisy eating, and food on the floor.’ So the husband and wife set a small table in the corner. There, Grandfather ate alone while the rest of the family enjoyed dinner.

Since Grandfather had broken a dish or two, his food was served in a wooden bowl. When the family glanced in Grandfather’s direction, sometimes he had a tear in his eye as he sat alone. Still, the only words the couple had for him were sharp admonitions when he dropped a fork or spilled food. The four-year-old watched it all in silence. One evening before supper, the father noticed his son playing with wood scraps on the floor. He asked the child sweetly, ‘What are you making?’ Just as sweetly, the boy responded, ‘Oh, I am making a little bowl for you and Mama to eat your food in when I grow up. ‘

The four-year-old smiled and went back to work. The words so struck the parents that they were speechless. Then tears started to stream down their cheeks. Though no word was spoken, both knew what must be done. That evening the husband took Grandfather’s hand and gently led him back to the family table. For the remainder of his days he ate every meal with the family. And, for some reason, neither husband nor wife seemed to care any longer when a fork was dropped, milk spilled, or the tablecloth soiled.

On a positive note, I’ve learned that, no matter what happens, how bad it seems today, life does go on, and it will be better tomorrow. I’ve learned that you can tell a lot about a person by the way he/she handles four things:
a rainy day, the elderly, lost luggage, and tangled Christmas tree lights.