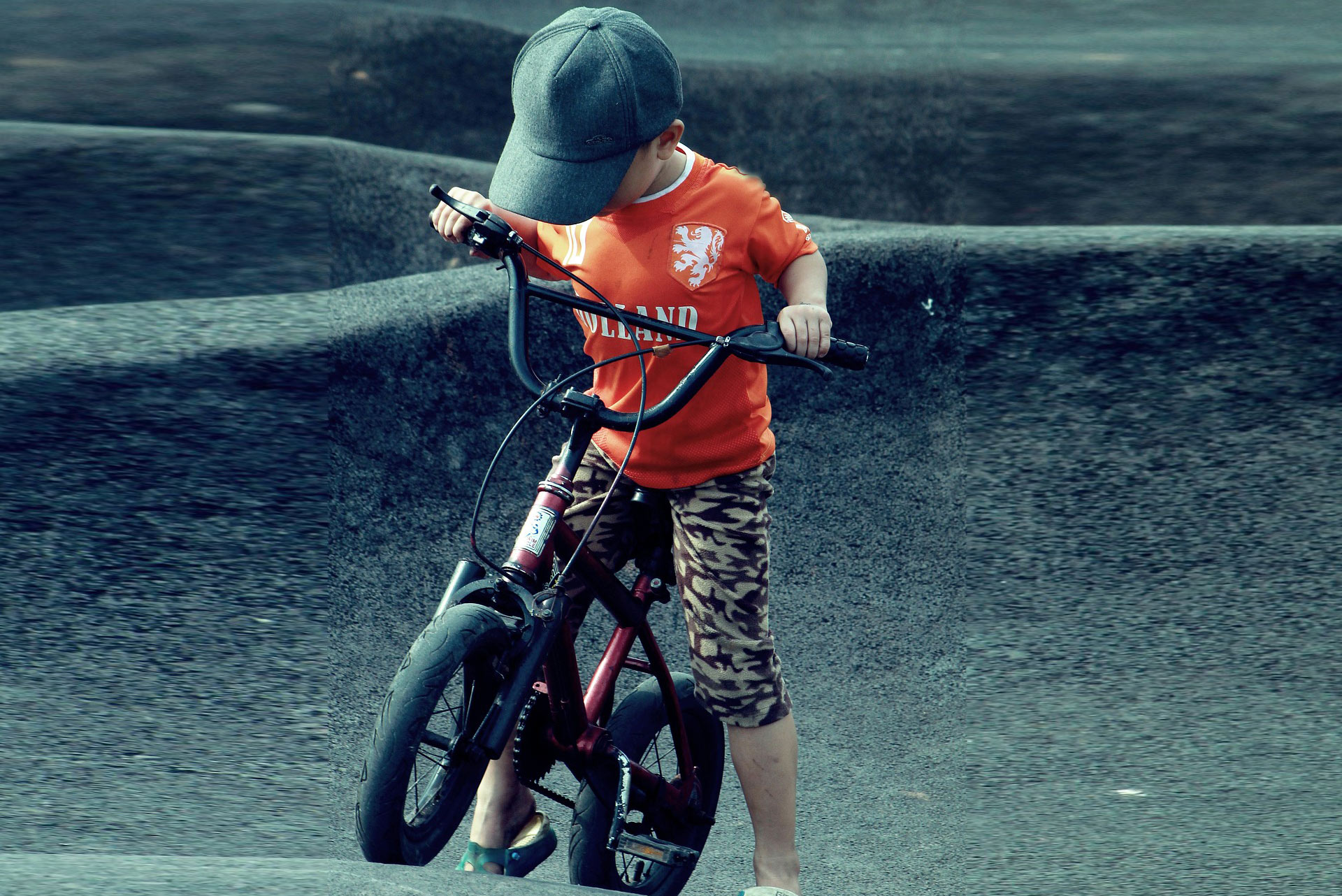 The beauty and eloquence of an expression of gratitude is reflected in a newspaper story of some years ago:

The District of Columbia police auctioned off about 100 unclaimed bicycles Friday. “One dollar,” said an 11-year-old boy as the bidding opened on the first bike. The bidding, however, went much higher. “One dollar,” the boy repeated hopefully each time another bike came up.

The auctioneer, who had been auctioning stolen or lost bikes for 43 years, noticed that the boys’s hopes seemed to soar even higher whenever a racer-type bicycle was put up.

Then there was just one racer left. The bidding went to eight dollars.

“Sold to that boy over there for nine dollars!” said the auctioneer. He took eight dollars from his own pocket and asked the boy for his dollar. The youngster turned it over in pennies, nickels, dimes, and quarters – took his bike, and started to leave. But he went only a few feet. Carefully parking his new possession, he went back, gratefully threw his arms around the auctioneer’s neck, and cried.

When was the last time we felt gratitude as deeply as did this boy? The deeds others perform on our behalf might not be as poignant, but certainly there are kind acts that warrant our expressions of gratitude.