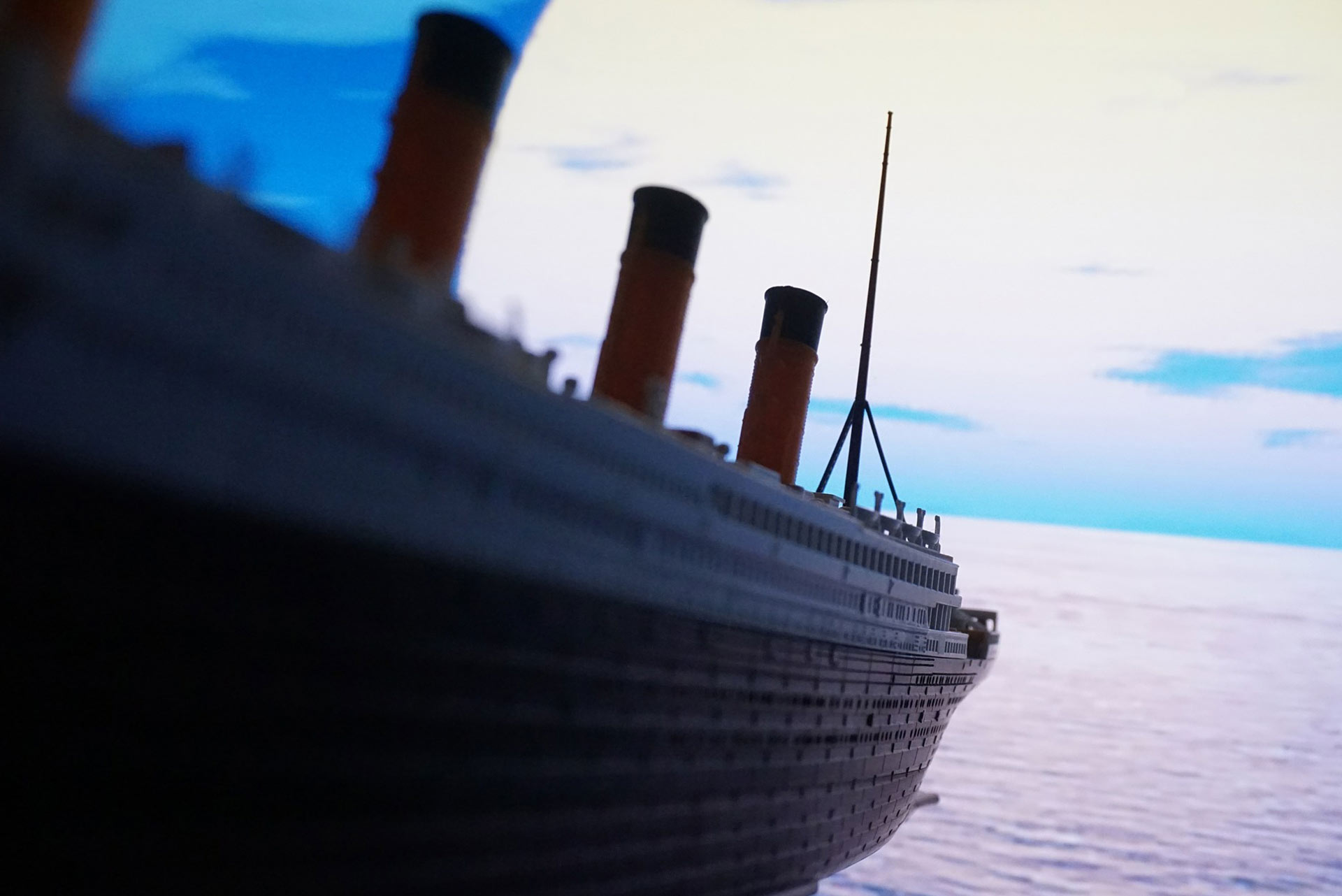 Years ago in Scotland, the Clark family had a dream. Clark and his wife worked and saved, making plans for their nine children and themselves to travel to the United States. It had taken years, but they had finally saved enough money and had gotten passports and reservations for the whole family on a new liner to the United States.

The entire family was filled with anticipation and excitement about their new life. However, seven days before their departure, the youngest son was bitten by a dog. The doctor sewed up the boy but hung a yellow sheet on the Clark’s’ front door. Because of the possibility of rabies, they were being quarantined for fourteen days.

The family’s dreams were dashed. They would not be able to make the trip to America as they had planned. The father, filled with disappointment and anger, stomped to the dock to watch the ship leave – without the Clark family. The father shed tears of disappointment and cursed both his son and God for their misfortune.

Five days later, the tragic news spread throughout Scotland – the mighty Titanic ship had sunk. The unsinkable ship had sunk, taking hundreds of lives with it. The Clark family was to have been on that ship, but because the son had been bitten by a dog, they were left behind in Scotland.

When Mr. Clark heard news, he hugged his son and thanked him for saving the family. He thanked God for saving their lives and turning what he had felt was a tragedy into a blessing.