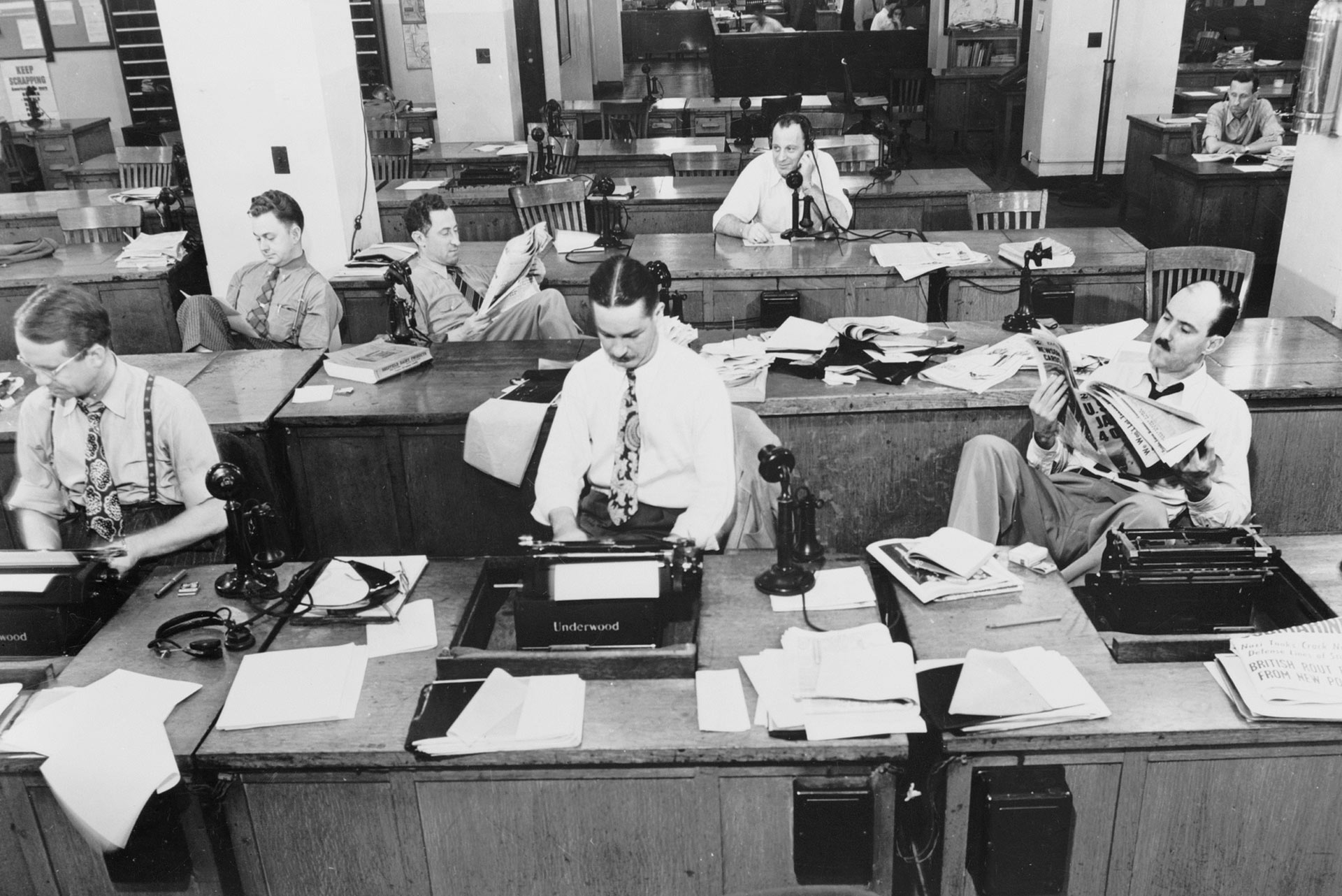 A story is told…

In 1899, four reporters from Denver, Colorado met by chance one night in the Denver railway station. Al Stevens, Jack Tournay, John Lewis, and Hal Wilshire worked for the four Denver newspapers: The Post, The Times, The Republican, and The Rocky Mountain News.

Each had their usual challenging task of finding a scoop for the upcoming Sunday edition. They hoped to spot a visiting celebrity arriving that evening by train. However, none showed up, so the journalists wondered what they would report on. As they discussed options in a nearby tavern, Al suggested that they make up a story. The other three laughed – at first, but after a few drinks, they all agreed – they would make up such an interesting tale that no one would question it, and their respective editors would congratulate them on their find.

A phony local story would be too obvious, so they decided to write about someplace far away – like China. “What if we say that some American engineers, on their way to China, told us they are bidding on a major job; the Chinese government is planning to demolish the Great Wall?” Harold was not so sure the story would be believable. “Why would the Chinese ever tear down the Great Wall?” asked Harold. “As a sign of international goodwill and to invite foreign trade.”

By midnight, the four men had worked out the details. The next day, all four Denver newspapers carried the story – on the front page! The Times headline that Sunday read: “Great Chinese Wall Doomed – Peking Seeks World Trade!” Of course, the story was a ridiculous tall tale made up by four opportunistic reporters in a hotel bar. But amazingly, their story was taken seriously and soon ran in newspapers in the eastern U.S. and even abroad.

When the citizens of China began hearing that the Americans were sending a demolition crew to dismantle the Great Wall, most were indignant and even enraged. Particularly angry were members of a right-wing party made up of Chinese patriots against any kind of openness to foreigners. Moved to action by the news story, they began attacking foreign embassies in Peking and even murdered numerous missionaries in China. In the next two months, 12,000 troops from six different countries came to China to help protect the Great Wall. It sparked a time of bloodshed and violence that is known in history as the Boxer Rebellion.

Words are powerful and can affect more than just the ones around you. They are very influential, and can be inspirational or hurtful. It’s important to always keep your integrity, and speak the truth. You never know what kind of trouble it can cause!