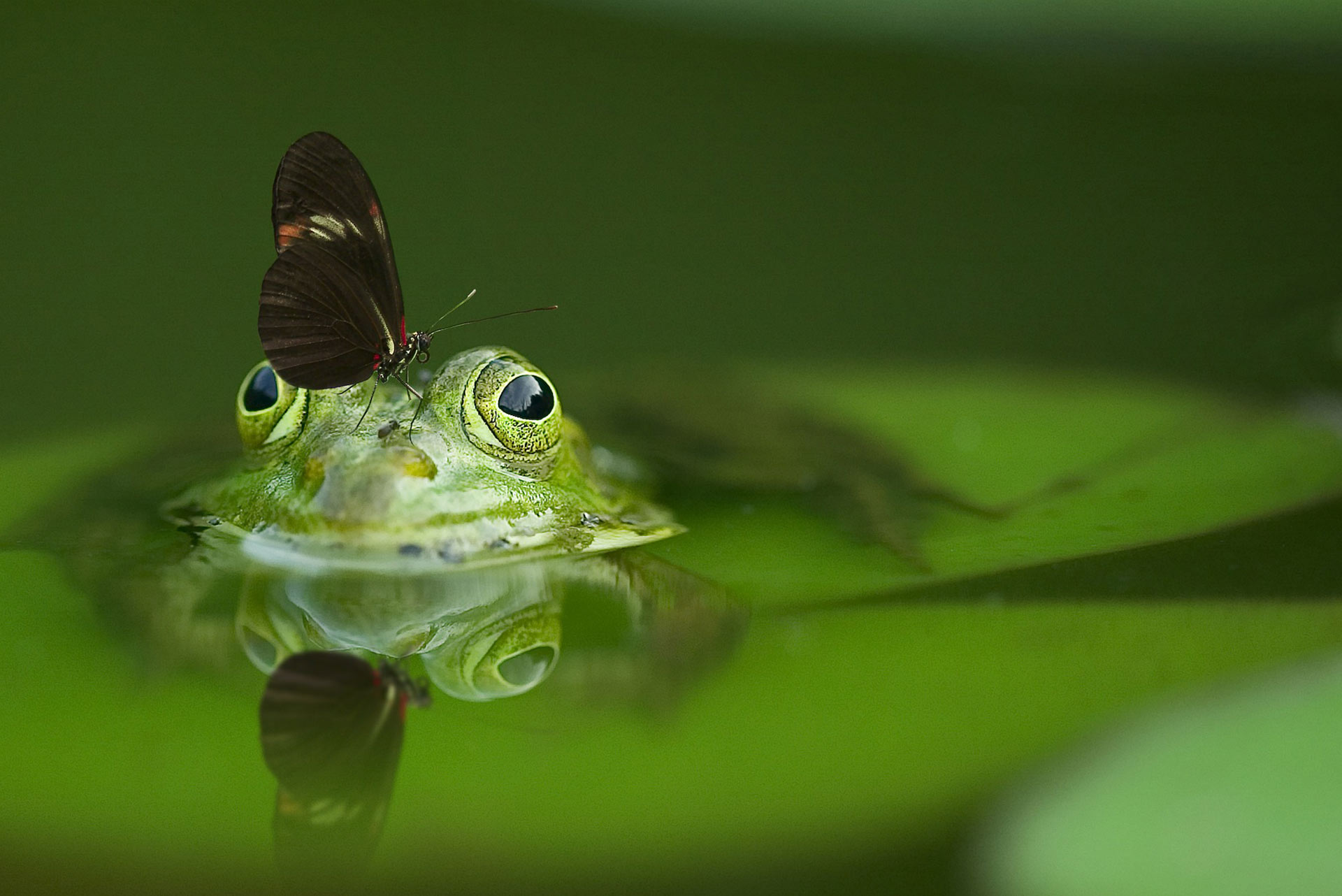 He fell down and died.

The other frog continued to jump as hard as he could. Once again, the crowd of frogs yelled at him to stop the pain and just die. He jumped even harder and finally made it out. When he got out, the other frogs said, “Did you not hear us?”

The frog explained to them that he was deaf. He thought they were encouraging him the entire time.

1. There is power of life and death in the tongue. An encouraging word to someone who is down can lift them up and help them make it through the day.

2. A destructive word to someone who is down can be what it takes to kill them.

Be careful of what you say. Speak life to those who cross your path. The power of words…it is sometimes hard to understand that an encouraging word can go such a long way.

Anyone can speak words that tend to rob another of the spirit to continue in difficult times. What’s special is the individual who will take the time to encourage another.