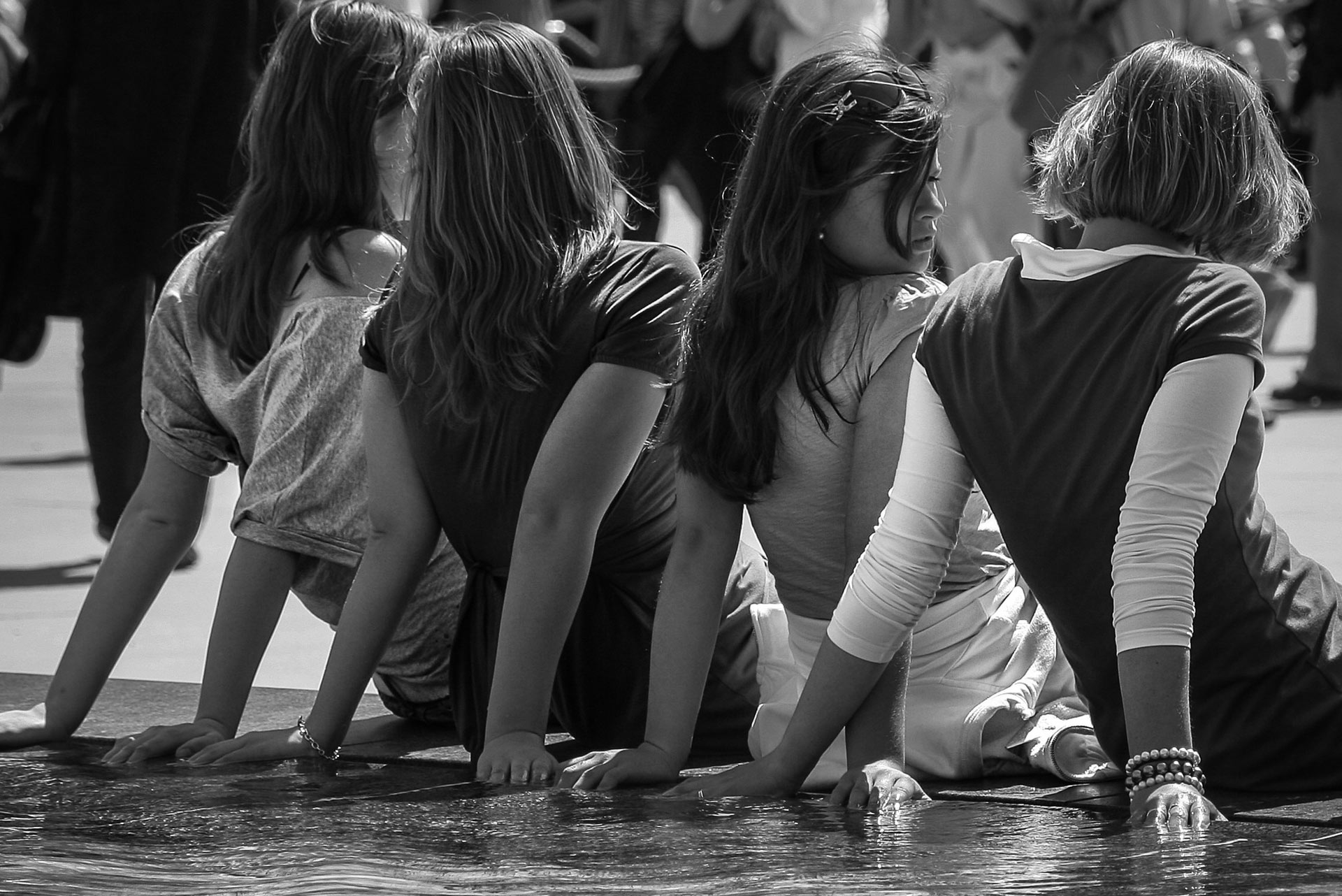 Can God show up unexpectedly in a public school setting and change the hearts of students and teachers alike? Let the resounding answer from a
testimony in Canada encourage you:

“A school Principal shared with me and some ministry partners that there was a group of girls at her school that were the source of many bullying issues. She believed that we had a remedy for the problems she was facing and invited us to teach a series of workshops to the grade 7 and 8 students. We taught the students prayer evangelism in secular terms: Affirm those in your world, be a friend to them, help them and lead them. These workshops lead into the start of a new group for girls, called “ROOTS”. This group met on a weekly basis for the purpose of teaching girls about their value, the importance of character and making wise choices.

At the end of the school year, the leaders of the group hosted a beYOUtiful party for the roots group and all the grade 8 girls. Before the party we
blessed the girls and the school and prayed that God would use this opportunity to set them free.

The party kicked off with a panel of Christian ladies (Miss Teen Canada, a Miss World Canada top 15 contestant, myself, and a couple young adults). We were to begin with comments from the panel and then questions from the grade 8 girls for the panelists. Then the girls were supposed to have fun at four different stations set up around the room where they would get their hair and nails done. BUT, God showed up and we never made it to the stations. For three hours the girls in the room poured out their hearts and shared what they were going through with rejection from peers and parents. They talked about other grade 8 kids they knew who were contemplating suicide because they can’t take the pressure any more. We could feel their almost unbearable pain and everyone was broken as one girl after another exposed her hurting heart to us. In response, we stood in the gap for parents and peers and asked the girls for forgiveness for causing them to believe a lie about who they really were. We spoke the truth to them – affirming how precious, unique and loved they really are -and it went straight to their hearts, which then allowed them to extend forgiveness to those that had hurt them. ­

One girl that was an instigator in bullying stood up in front of the class and went to one of her targets. She stood before the girl weeping and then asked the girl to forgive her for all the pain she had caused her. The girl stood up, put her arms around her, forgave her and told her that she loved her and wanted to be her friend. The pain left the room and was replaced with a sense of incredible joy!! The girls left changed that day. The Principal was there and she cried through the whole thing, as did all the facilitators in the room. Teachers were coming to the door and asking what had just happened because they were seeing the girls leave and could tell something huge had happened. Even though we were not allowed to share from the Bible, nor were we really allowed to talk about God (although that did slip in a few times), I will tell you, we had Church in that public school classroom. God was there and the captives were set free.

The next week there was another meeting for the girls and the group doubled. The girls were able to report that life had truly changed for them. One girl said, “For the first time in my life, I LOVE BEING ME!” The girls reported that one group of boys was bullying a girl in the school. The girls that were in the meeting last week went up to the boys and stood between them and the girl. They said, “You may NOT say those things to her. What you are saying is not true. This girl has incredible value and we will not stand by and let you speak these lies to her.” Then they added…“You have incredible value too – you just don’t know it.” The principal of the school reported, “This school has totally changed since that day. There is a love and respect and peace that we have not experienced before.”