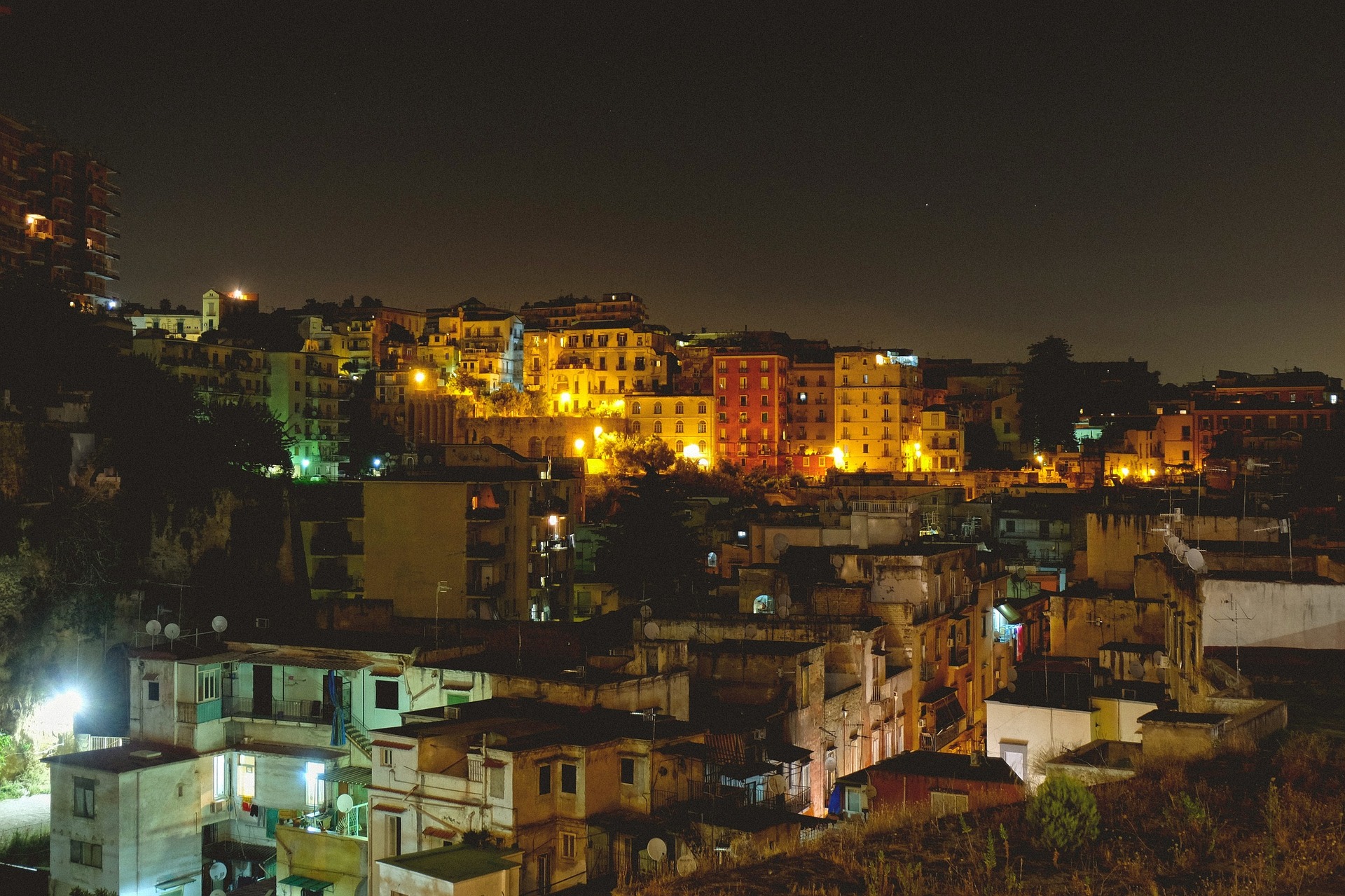 Years ago a John Hopkin’s professor gave a group of graduate students this assignment: Go to the slums. Take 200 boys, between the ages of 12 and 16, and investigate their background and environment. Then predict their chances for the future.

The students, after consulting social statistics, talking to the boys, and compiling much data, concluded that 90 percent of the boys would spend some time in jail.

Twenty-five years later another group of graduate students was given the job of testing the prediction. They went back to the same area. Some of the boys – by then men – were still there, a few had died, some had moved away, but they got in touch with 180 of the original 200. They found that only four of the group had ever been sent to jail.

Why was it that these men, who had lived in a breeding place of crime, had such a surprisingly good record? The researchers were continually told: “Well, there was a teacher…”

They pressed further, and found that in 75 percent of the cases it was the same woman. The researchers went to this teacher, now living in a home for retired teachers. How had she exerted this remarkable influence over that group of children? Could she give them any reason why these boys should have remembered her?

“No,” she said, “no I really couldn’t.” And then, thinking back over the years, she said amusingly, more to herself than to her questioners: “I loved those boys….”